Born September 10th Greer native Aiden Harlow started his musical career under the name of Echelon Anthracite and contributed to numerous projects under the Tremolo Skies label, such as Nomad and Hqrlct. He is both a musician, graphic and 3D artist with numerous works under his belt, mostly pertaining to what he's currently working on. Harlow has put out five albums under various names as well as seven EP's over the course of his career since 2017.

Leuchtend started after the disbandment of Echelon Anthracite, feeling that it was time to move on and push out what Harlow felt was a "completed work" he considered most of Echelon to be no more than unfinished songs and demos compiled into albums and used it as a framework for his first album Golden Hours. The LP featured numerous songs and ideas spanning the course of his career as both a solo artist and a bandmate in Nomad.

Later on that year he would release his first physical pressing and maxi-single titled Socotra, which was a very different style from his previous endeavor and would precede his second release, slated for the next year. 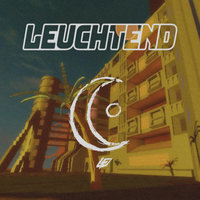 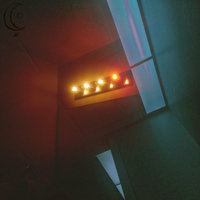 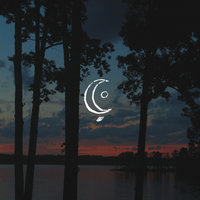