Nomad was the reason Tremolo Skies started in the first place. Formed on October 14th 2018 the band was originally going to be a fully fledged rock project with about five people behind it. Not much happened with music itself though, with only two EP's being released and none of it actually being rock at all. Still was all ambient tracks Harlow put out and Clouds was ambient and noise tracks done by Lopez. The band broke up due to inactivity and internal conflict and they both went on to do better things with each other's involvement. 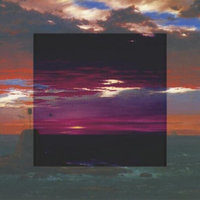 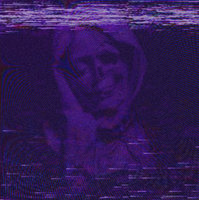